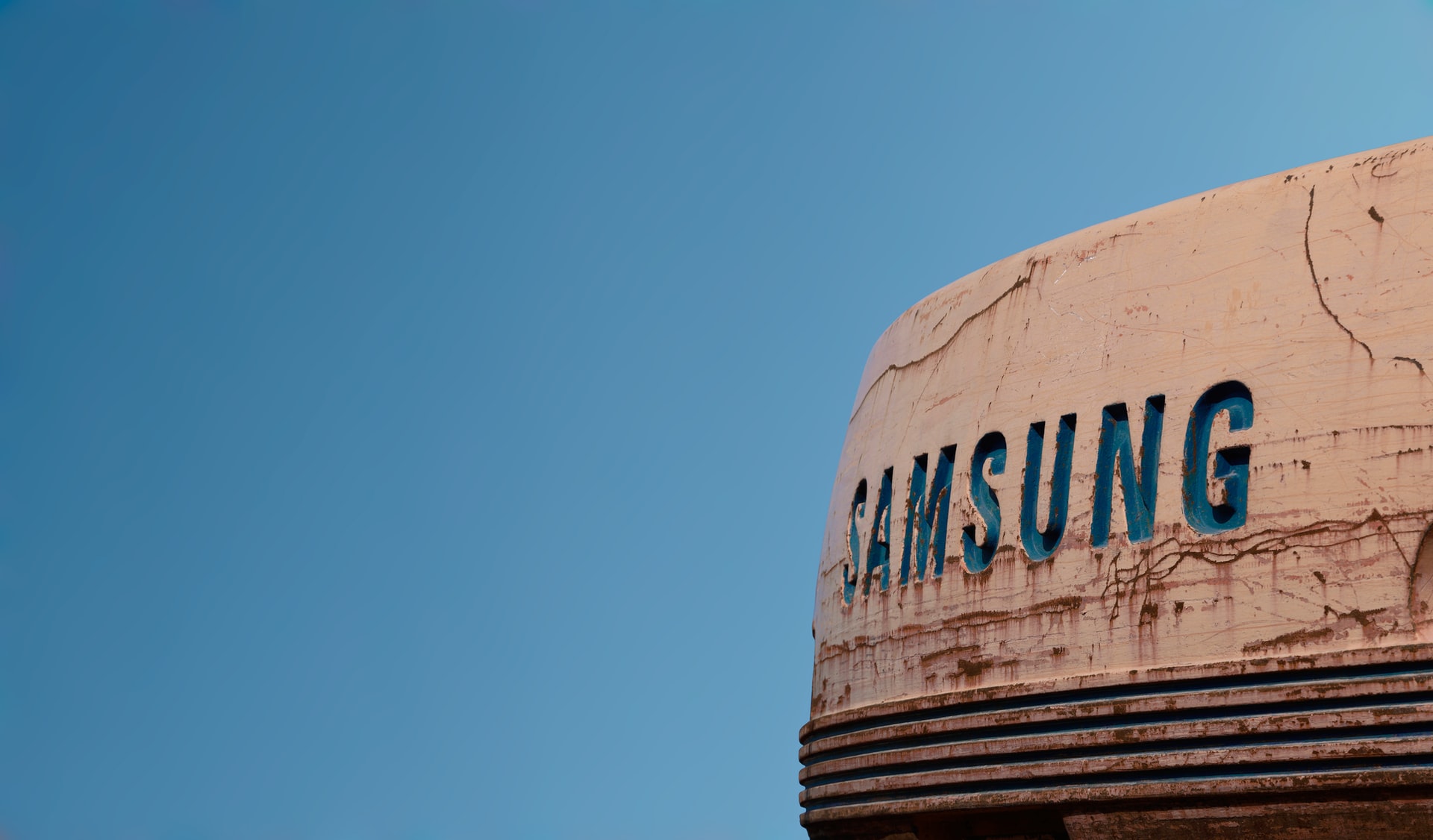 By Zeeshan Ahmed January 4, 2021 No Comments

Are you unsure about what are the five best Logos Ever? Just keep reading this article!

What makes a logo best?

A logo is one of the foremost attributes of any enterprise. A superior logo can depict more audience towards your business, whereas an offensive logo can drive visitors.

It is fundamental for businesses to have a more robust indication regarding the current market trends, color psychology, and the basic principles of the logo design during the formulation of the logos.

One of the core aspects of logo design is to settle upon the foundation of the logo. A logo designer considers two major bases while designing a logo. These bases are as follows:

Loads of logo designers exploit ready-made logo templates, while others prefer to formulate the logos from scratch. It is essential to avoid pre-made stencils while creating the best logos ever.

Drawing logos from the scrape can create originality in the mind of the audience. Keep in mind that the best logos don’t imitate the foremost feature of other businesses.

Examples of Best Logos Ever

Following are the top five examples of the best logos ever:

One of the most iconic and the best logos ever is from the brand “Coca Cola.” The exclusive logo from Coca Cola ameliorated it to develop into a world’s easily recognized brand.

The striking logo of Coca Cola uses handwritten Spencerian scripts using cursive style. The logo designer of this brand opted cursive style in the logo due to marketing purposes.

According to him, the two Cs’ in Coca Cola demonstrate a remarkable appearance in the advertisements. He wanted the logo to emerge out to be innovative and exceptional as compared to the others.

The purpose of this specific color is to invigorate the enthusiasm of taste in the human’s mind. Coca Cola used an original and memorable logo by choosing the color strategy wisely.

YouTube is the most well-liked and popular website in the world for educational and entertainment. The world acquaints its logo in a rapid sight. The logo designer of YouTube concentrated on simplicity.

The simplicity created a high position in YouTube’s logo. The focal point of this logo is on the typeface. The typeface used for this specific logo is Trade Gothic LT STD Bold from the sans serif font family.

The color scheme of YouTube’s logo is minimal to three colors only: black, white, and red. Red is a popular color for marketing. A rectangle with the red color attracts the viewers, whereas a white play button within that rectangle acts as a pop of color.

There is a Wordmark of YouTube Wordmark in color black besides the design. The overall logo of YouTube accentuates superiority, buoyancy, ardor, clarity, sophistication, and determination.

Uber is a notorious American international company that offers ridesharing and food delivery services to its clients. Uber expanded throughout the world rapidly. The color scheme of Uber is minimal to only two colors: black and white.

The logo of Uber is a simple Wordmark in white color. The background of the Wordmark is plain black. In the modern world, the black color demonstrates integrity and professionalism.

Uber’s logo pays attention to the clears-space, which is equal to the U’s cap-height in Uber. The consistency of the letters in Uber’s logo reproduces an intellect movement. The logo is appropriate, simple, memorable, yet versatile.

Facebook is one of the common social media platforms used by billions of users every day. It is an excellent way to communicate with friends, families, relatives, and new people worldwide.

What makes this platform unique is its innovative logo. The logo for Facebook is merely a letter “f.” The letter “f” refers to the subject of Facebook. The logo designer followed simplicity while designing the logo.

The logo is simple yet attractive enough to stand apart from the crowd. It is powerful enough to use the one-color logo. Blue is the only color used in Facebook’s logo. This specific color illustrates the cooling sensation, strength, and trust of a brand.

Another reason for choosing this color by the designer is that he was colorblind. The only visible color to him was blue. Behind the fact, the color blue is suitable to use on social media. Even other social-media platforms utilize this specific color within their logos.

Another great logo in the designing market is Samsung. The word Samsung in the Korean language means “three stars” from the sky. The reason for choosing this name was to show power and strength identical to the stars.

The current logo of Samsung uses a strong logotype in the form of a wordmark. The typeface used in Samsung’s logo is the DDT Cond SemiBold font. It uses pretty simple color psychology with only one color: deep blue.

Blue is a popular color known as “The Color of the Future” and “the Color of the Technology.” In 2005, the designing team decided to remove the ellipses from its logo since they wanted to focus only on the brand.

Every logo can be unique in its way. Don’t forget that exploring the current market can help you determine the industry’s lack of elements. Businesses can incorporate those elements for accomplishment.

Make sure to execute a great perception within your logo for an enjoyable success. Remember, it is not essential to make a logo fancy. Most of the logos mentioned above focused on simplicity’s principles for the logos’ design.

Keep in mind that simplicity attracts the most. SantaGraphics can help you achieve such logos. Feel free to contact us for the best-customized logos ever at affordable price

This website uses cookies to improve your experience while you navigate through the website. Out of these cookies, the cookies that are categorized as necessary are stored on your browser as they are essential for the working of basic functionalities of the website. We also use third-party cookies that help us analyze and understand how you use this website. These cookies will be stored in your browser only with your consent. You also have the option to opt-out of these cookies. But opting out of some of these cookies may have an effect on your browsing experience.
Necessary Always Enabled
Necessary cookies are absolutely essential for the website to function properly. This category only includes cookies that ensures basic functionalities and security features of the website. These cookies do not store any personal information.
Non-necessary
Any cookies that may not be particularly necessary for the website to function and is used specifically to collect user personal data via analytics, ads, other embedded contents are termed as non-necessary cookies. It is mandatory to procure user consent prior to running these cookies on your website.
SAVE & ACCEPT